In honor of his commitment to the film industry in Arizona, his love for the state and his support of the newly re-established Arizona Office of Film and Digital Media, the Phoenix Film Foundation awarded Bob Parsons with its 2017 Visionary Award. 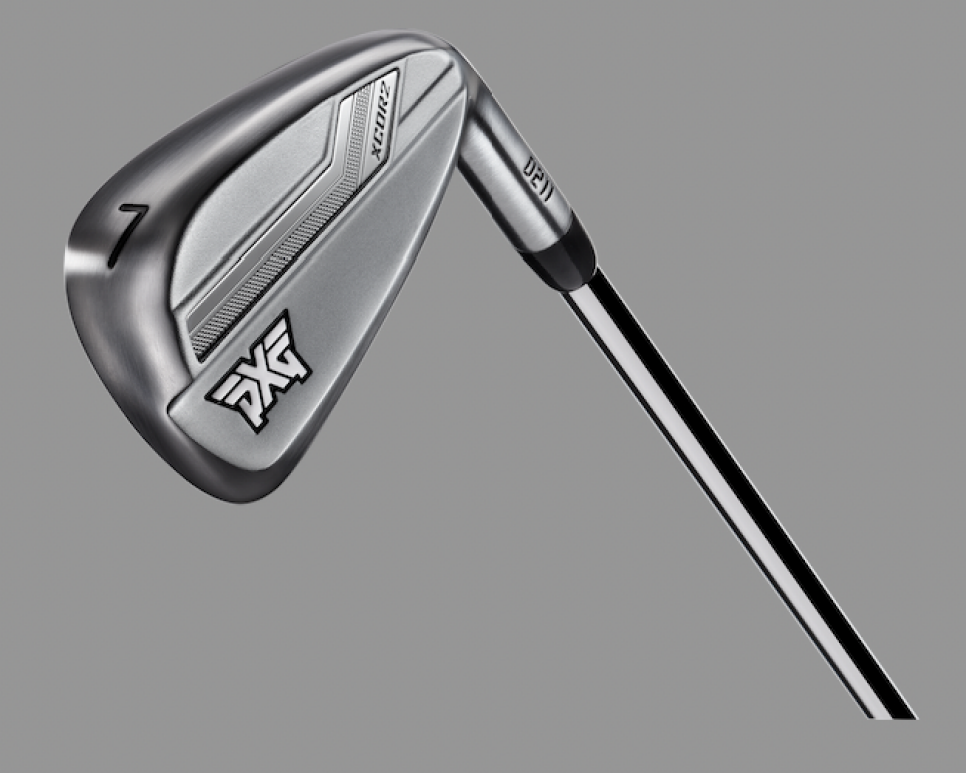