To pay tribute to the 245th birthday of the United States Marine Corps and Veterans Day, we are once again partnering with The Semper Fi & America’s Fund. The annual matching campaign will raise money for wounded, critically ill, and injured members of all branches of our Armed Forces and their families. Through December 31, 2020, The Bob & Renee Parsons Foundation will match your donation dollar for dollar up to ten million dollars. 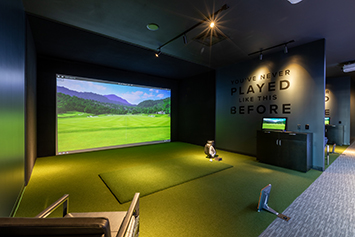 PXG, the high-performance golf equipment and apparel powerhouse, has opened PXG Mesa — its seventh brick-and-mortar location in the United States. The 7,000-square-foot facility is nestled in the heart of Mesa, Arizona – marking the third location to open in the company’s home state. 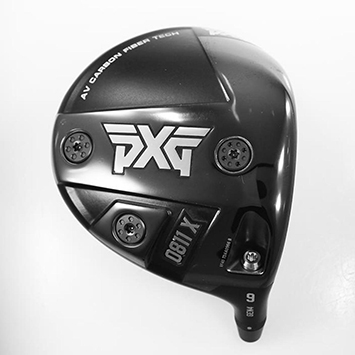 There are three new PXG drivers on the USGA’s list of conforming drivers, and all bear the phrase “GEN4,” a marking consistent with how the company has labeled past major introductions. 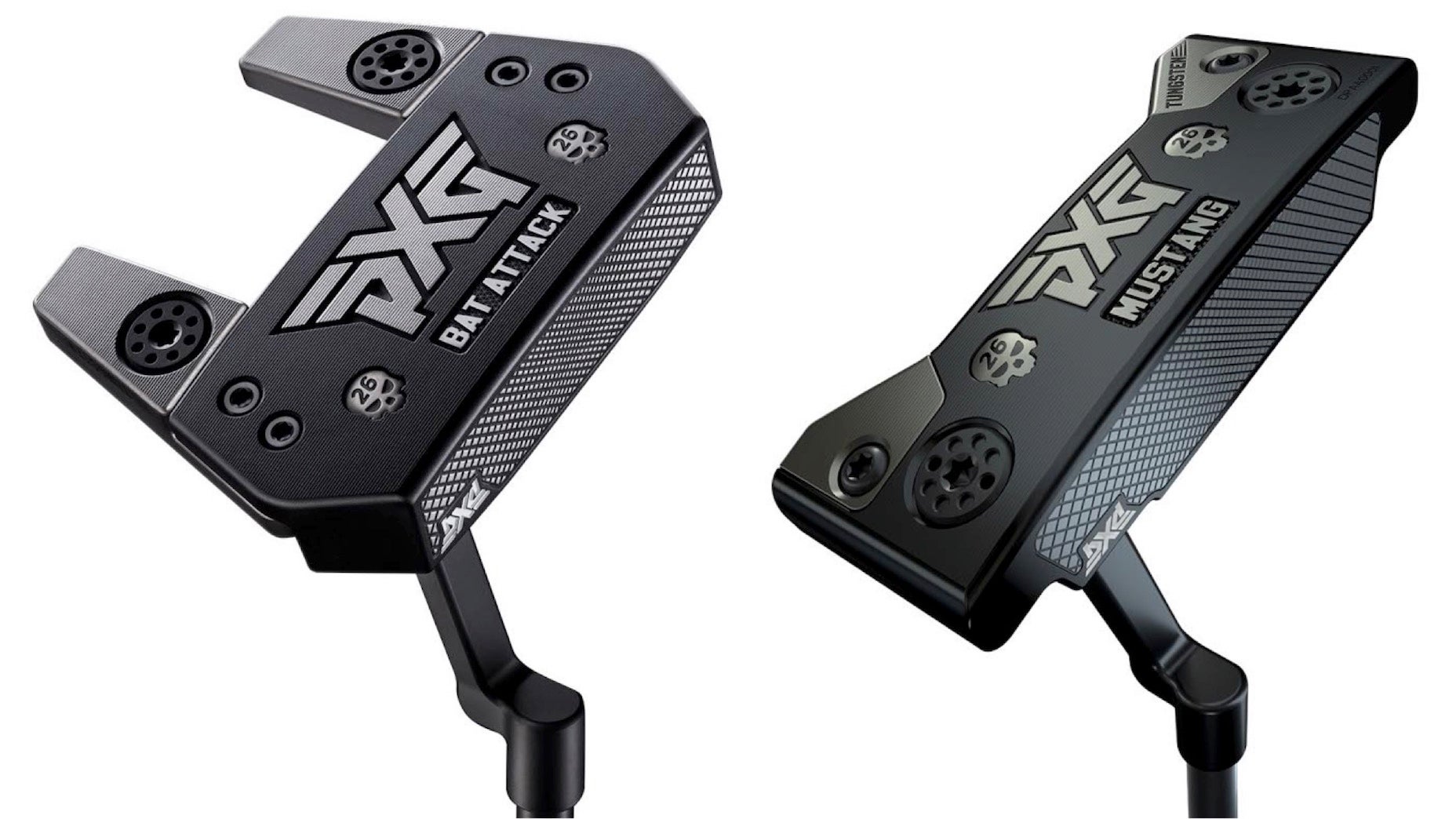 PXG’s “Battle Ready” putter lineup already consists of the Blackjack and One & Done mallet putters, and now the company has added two new models: the Bat Attack and the Mustang.